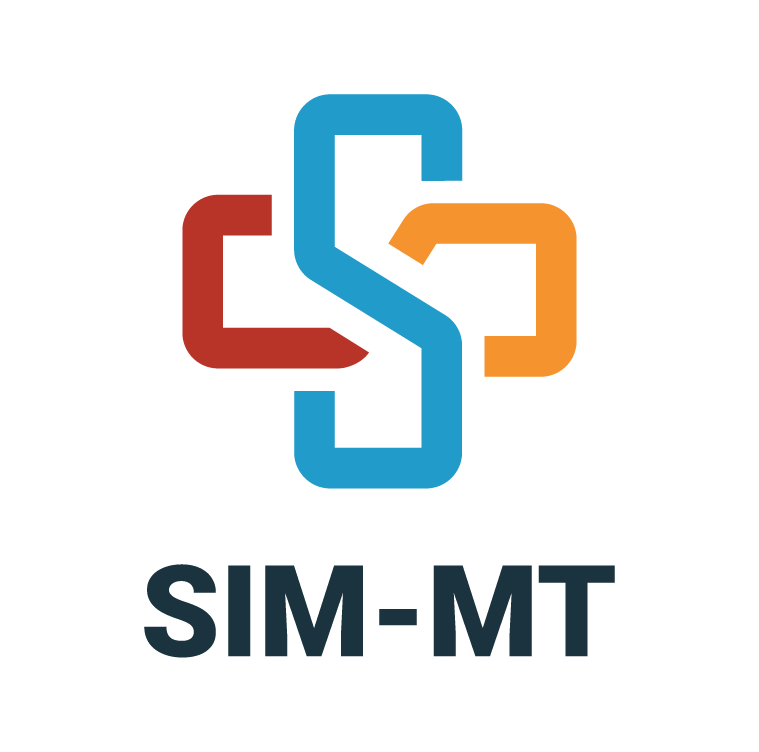 What do you get when you combine powerful resources, intelligent people and a few smart dummies? A rare but excellent opportunity.

The set-up looked a little like this: three very high tech mobile training trailers, about 30 skilled medical professionals from the Wyoming Army National Guard’s Medical Detachment, Goshen County Public Health with a slew of medical supplies and support staff, professional medical educators from Simulation in Motion Montana and representatives from Platte, Niobrara and Goshen County Emergency Management. All were gathered at the National Guard armory in Guernsey to collectively accomplish one thing: prepare teams for high consequence encounters and they did just that.

The layout of this exercise was unique in that it was methodical, smart, and very effective. It all started with a vision from Lt. Col. Steven Gienapp, from Cheyenne, who currently serves as the Wyoming Army National Guard Medical Detachment deputy commander.

Gienapp, a traditional soldier, has served as a medical service corps officer for more than 28 years. As a civilian, he is the emergency medical services manager at the Wyoming Department of Health. By combining his military and civilian professions he was able to envision, plan, coordinate, and execute the exercise in Guernsey.

I realized that the Wyoming Department of Health had all the resources and the stuff needed for an exercise like this and the Wyoming Guard had all these talented people but not the stuff. I just spent nearly the last four years putting them both together,” Gienapp said.

For the exercise, a crew of at least two medical educators were in a control room in each of the trailers; they set up and monitored the simulation. The trainees were in an exam room that was set up much like an emergency room’s trauma room. It also included the trauma patient, a smart dummy – a mannequin that breathes, bleeds, talks, and blinks.

“We build the medical teams’ confidence in each other and then we try to push their limits, much like pilots who train first in simulators,” he said. “If they fail, we want them to do it here. It is artificial intelligence that allows medical teams to create skill and confidence in their handling of each scenario.”

After each scenario, the medical educators take the team into an adjacent room for a debriefing. In this classroom-like environment, the teams watch themselves on camera and discuss in depth what they did and why they did it. The instructors also use training aids and provide their input to the teams to enhance their understanding and interpretation of each medical scenario.

The scenarios varied. In one, a 6-year-old boy had an asthma attack. In another, an older man went into respiratory distress while helping his neighbors. In another, a mother had post-partum hemorrhaging while waiting for medical airlift.

Sgt. Brian Pebley said “this has been the most thorough training we have seen in this unit in a long time. I cannot recall a time in 13 years of military service where I got such well-rounded training with the whole medical team.”

Maj. Anne Marie Octavio, a nurse practitioner with nearly 20 years of Guard service concurred. “It took most of my medical and interpersonal skills and sharpened them up, to include my understanding of what the team needs from me while executing care for patients,” she said. “(Our unit) is not a hospital with a regular staff who works together daily. Many of the Med Det soldiers don’t do what they are doing here every day, so I need to ensure that not only am I giving my best care to each patient, but giving my best to each person on the medical team in order for the patient to be cared for properly.”

Another participant in the training was Heather Saul, of Lingle. Saul’s job is based out of Torrington; however, she serves both Goshen and Niobrara Counties as the Emergency Response Coordinator. She is also a senior noncommissioned officer in the Wyoming Army National Guard.

“This training exercise enhanced my understanding of the needs of this type of unit, what their capabilities are and I feel I will be able to better serve my communities because of it, no matter what capacity I am serving in,” she said.

Most of the 40 soldiers who participated in the exercise are doctors, nurses, certified nurse aides, medical administrators, emergency room technicians, EMTs, and phlebotomists in the civilian medical field. They blend into the local medical community to be ready to serve every day in any situation.

Simulation in Motion Montana traveled to Helena, MT to provide high-fidelity simulation training to critical care healthcare teams. The simulation lab comes complete with an emergency room and an ambulance bay and computer driven simulators that

Thanks to a generous donation from Rich and Donna Dengel and a grant from the Leona and Harry Helmsley Charitable Trust, 60 local EMS, RNs, Medical Assistants, Respiratory Therapists and ER physicians were recently able to take part in three days